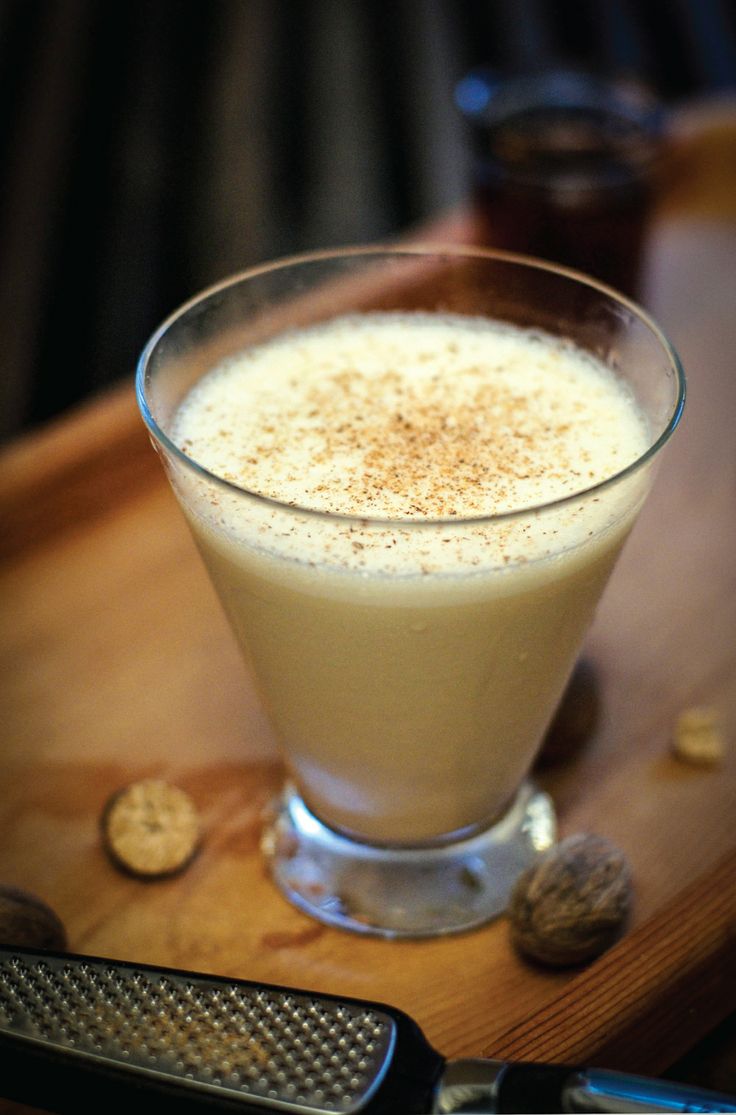 This decadent concoction is reported to have been created during the wedding reception of Princess Mary and Lord Lascelles in London in 1922, but there is some dispute over this because Lascelles’ name is Henry, not Alexander. Other stories claim it was after Russian tsar Alexander II.

Whomever it derived its name from, the Brandy Alexander, is a yummy, chocolaty libation sure to warm you up. It replaced another prohibition-era cocktail called the Alexander, which was made with gin. It became quite popular after numerous pop culture references, and is featured prominently movies (Days of Wine and Roses, Too Much Too Soon), television shows (Cheers, Mad Men, The Rockford Files, The Big Bang Theory), books (Brideshead Revisited, Invisible Monsters), and music (Feist released a song called “Brandy Alexander”).

Considered a dessert drink in many circles, the Brandy Alexander is also reported to have been John Lennon’s favorite drink! He referred to it as his “milkshake”. 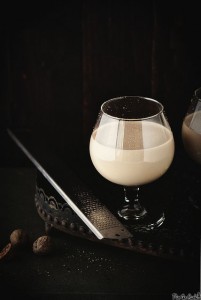 Pour ingredients into a shaker tin filled with ice. Shake well and strain into a martini/cocktail glass. Garnish with a sprinkle of nutmeg.